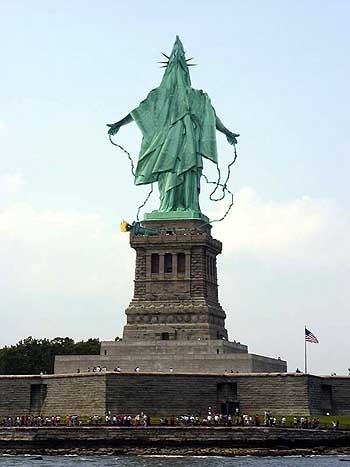 In Geneva, fifty-eight countries had signed a four-part treaty in the hope of limiting the horrors of war.

The Conventions thus adopted enshrine respect for the human person in time of armed conflict and require that persons not directly participating in hostilities, like those put out of action by disease, injury, captivity, be protected ; that those who suffer be rescued and cared for without any discrimination.

Are protected by the :

By ratifying the Conventions, States Parties are committed to : 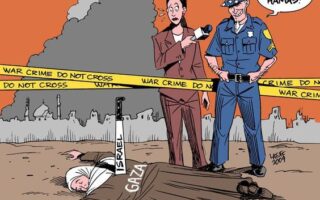 Rabbis in prison for organ trafficking… 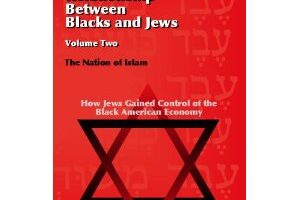 How Zionist Jews Gained Control of the African American Economy