Skip to Content
Home / Toxic Drugs Weapons / Afghanistan : the heroine barons by the grace of the United States… 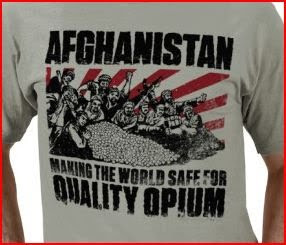 Afghanistan: the heroine barons by the grace of the United States
In Afghanistan, under the tutelage of US "liberators" and with the participation of NATO troops, this year is the biggest opium harvest the world has ever seen. According to UN reports, there was, in 2006 already, the largest opium harvest in history. She had surpassed the previous record of 60%. Probably this record will be beaten in a massive way this year again.
¤
While opium trafficking was almost entirely blocked and defended under the Taliban regime, the six-year occupation made possible new records for the cultivation of the sleeping poppy and the production of raw opium. However, Afghanistan now hardly exports raw opium, because the country has managed to increase "surplus value" within the country - Afghanistan now exports pure heroin !
Heroin is no longer produced in cellar laboratories, but in real factories from raw opium. Millions of liters of the necessary chemicals are imported into Afghanistan and transported on the roads that were built as "aid to the Third World". How could such a thing have happened? The answer is given to us by theformer British Ambassador to Uzbekistan, Craig Murray : "The answer is simple. The four main authors of this game are all members of the Afghan government for which our soldiers fight and die.

When we attacked Afghanistan, the US air force has blanketed the country with bombs, while the CIA armed and equipped Afghan drug lords and warlords for ground operations - then we appointed them ministers. President Karzai is a good boy. But no one really believes he has a say in the country. America freezes his vows. And above all, he has no influence over the drug lords and tribal leaders, each of whom strictly controls their domain and each of whom enriches themselves personally with drug trafficking.

All of this, I learned about it during my stay as ambassador to Uzbekistan. I was near the "Friendship Bridge" in Termez observing the vehicles carrying heroin across the country to Europe. And I watched the tankers driving towards Afghanistan. However, I was unable to get my own country to do something about it. "
And add: "Now opium is being harvested all over Afghanistan but in especially large quantities in the area controlled by General Abdul Rashid Dostum. Today, General Dostum is the supreme leader of the Afghan army. Here too my own government has made no effort to hide these facts. He claimed most of the heroin came from the area controlled by the Taliban. But this region is formed mostly of rocky and infertile deserts. It is quite impossible that this huge amount of opium could come from this region.
The fact that General Dostum is the current Minister of Defense of Afghanistan is another sign that our policy is rotten. Because it's no secret that Dostum has murdered prisoners and opponents in a terrible way. As sad as it is, but Dostum is probably not even the worst drug dealer in the Afghan government under NATO rule. And the next time you hear about the death toll of the war in Afghanistan, do not forget that we must add young people, whose life was ruined and sacrificed by the heroine. They too are the victims of our war of intervention in Afghanistan ", said Craig Murray bitterly.
Source: HERE
Article from 12 September 2007
See as well: Craig Murray: "The United States controls the trafficking of Afghan heroin"
Click here to download the article in PDF format 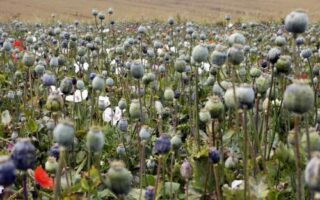 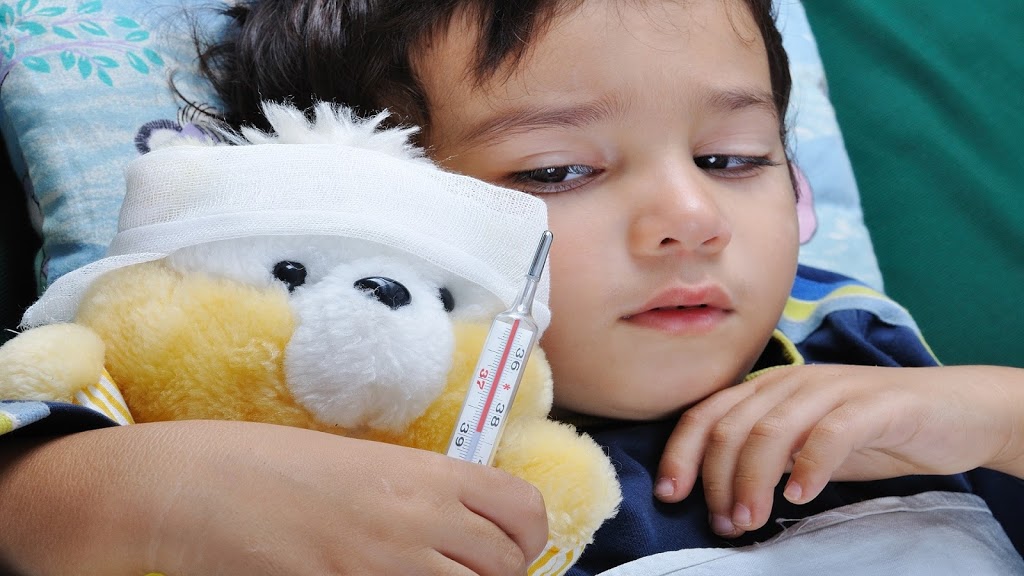