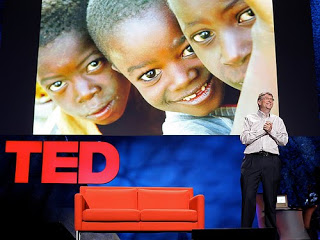 “The richest man on the planet, Bill Gates, recently announced to the TED conference 2010 that he wanted to reduce the population, especially through vaccines. No one is alarmed. Recall that l’eugenics (that Bill Gates defends), funded by the Rockefeller family, was Hitler's first inspiration…”

Poison in the tap water …. 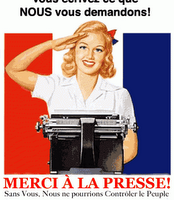 RFID Introduction of this chip by subtle propaganda