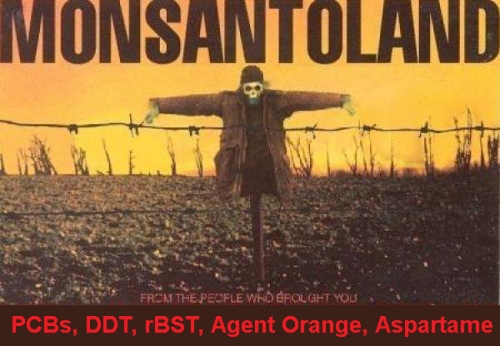 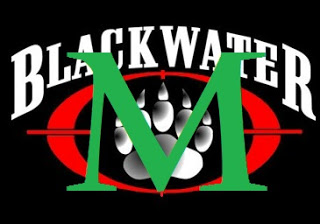 An article by Jeremy Scahill, Blackwater’s Black Ops (Blackwater covert operations), appeared in The Nation the 15 September 2010, revealed that the largest army of mercenaries in the world, Blackwater underground intelligence company (called today Xe Services) was sold to the multinational Monsanto. Blackwater was renamed in 2009, after many reports of overflows, including massacres of civilians, in Iraq made him famous in the world. It remains the largest private provider of US Foreign Ministry's "security services" to engage in state terrorism, thus offering the government the possibility of denying its practice. 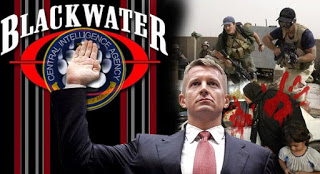 Many military and former CIA officers work for Blackwater or similar or similar companies created to distract from their bad reputations and make selling to other governments more lucrative, banks and multinational companies with their infamous services, ranging from information and intelligence to undercover, through political lobbying and paramilitary training. According to Scahill, doing business with multinationals like Monsanto and Chevron, and financial giants such as Barclays and Deutsche Bank, are run by two companies owned by Erik Prince, the owner of Blackwater : Total Intelligence Solutions and Terrorism Research Center. Their officials and directors have in common Blackwater. 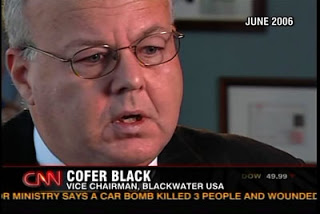 One of them, Cofer Black, one of the CIA directors known for his brutality, is the one who, as director of Total Intelligence, contacted Monsanto in 2008 to contract with the company to spy on and infiltrate animal rights and anti-GMO organizations, and do the other dirty jobs of the biotech giant.
Contacted by Scahill, Kevin Wilson, a Monsanto executive, declined to comment, but later confirmed to The Nation they had hired Total Intelligence in 2008 and 2009, only, according to him, to keep track of the "revelations" of their opponents. He also indicated that Total Intelligence is a 'totally separate entity from Blackwater. »
However, Scahill has copies of emails from Cofer Black after meeting Wilson for Monsanto, where he explains to other former CIA agents, using their Blackwater email addresses, that the discussion with Wilson was that Total Intelligence became "Monsanto's intelligence arm, "For spying on activists and other actions, including "the legal integration of our people into these groups. Monsanto paid Total Intelligence 127.000 dollars in 2008 and 105.000 dollars in 2009. 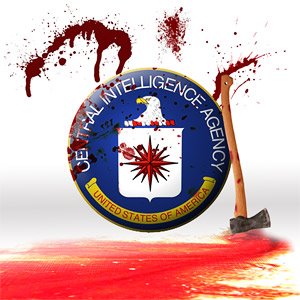 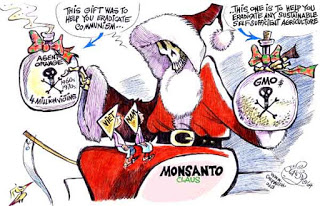 It will come as little surprise that a company committed to the "science of death" like Monsanto, dedicated from the start to create toxic poisons to spread, from Agent Orange to PCBs (polychlorinated biphenyls), pesticides, hormones and genetically modified seeds, is associated with another thug company.
Almost simultaneously with the publication of this article in The Nation, Via Campesina reported the purchase of 500.000 Monsanto shares, for more than 23 millions of dollars, by the Bill and Melinda Gates Foundation, who, with this action, has completely thrown away the mask of "philanthropy. »Another association which will hardly surprise. 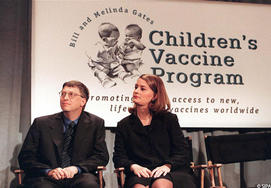 It is a marriage between two of the most cynical monopolies in the history of industrialism : Bill Gates controls over 90 percent of proprietary computing market share and about Monsanto 90 percent of the global market for transgenic seeds and the majority of the world's commercial seeds. There is no other such large monopoly of industrial sectors. Their very existence is a negation of the famous principle of capitalism of "market competition. Gates and Monsanto are both very aggressive in defending their ill-gotten monopolies.

Although Bill Gates may be tempted to say that his Foundation has nothing to do with his business, everything proves the opposite : most of his donations end up promoting the tycoon's business investments. Whatever, these are not really "gifts, "Since instead of paying taxes to the state, the Foundation invests its profits where it is economically favorable, including in propaganda about his alleged good intentions. On the contrary, its "donations" finance projects as destructive as geoengineering or the replacement of drugs from the natural community by patented high-tech drugs in the poorest regions of the world..

What a coincidence ! The former minister [Mexican] to Health Julio Frenk and [the former president of Mexico] Ernesto Zedillo are Foundation advisers. 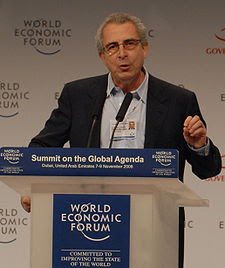 Like Monsanto, Gates is also engaged in an attempt to destroy rural agriculture around the world, mainly through the "Alliance for a Green Revolution in Africa" (AGRA). 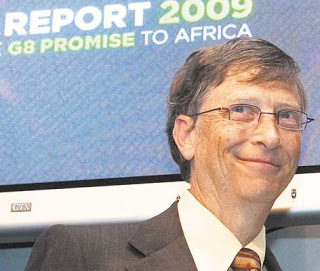 It acts as a Trojan horse to dispossess poor African farmers of their traditional seeds, in order to replace them first with seeds from their companies, and then by genetically modified seeds. To this end, in 2006 the Foundation hired Robert Horsch, the director of Monsanto. Gates is now exhibiting significant profits, directly returned to their source. 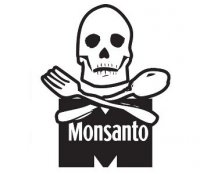 Blackwater, Monsanto and Gates are three sides of the same coin, the war machine against the planet and most of the people who inhabit it : farmers, indigenous communities, people who want to share information and knowledge or anyone who does not want to be under the umbrella of profit and the destructive power of capitalism. 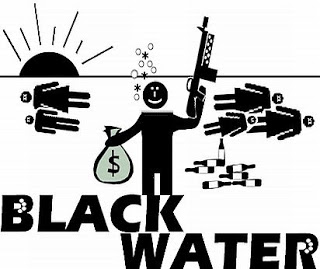 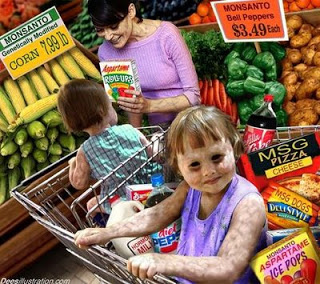 The author, Silvia Ribeiro, is a researcher at the ETC Group. This article, originally appeared in the Mexican newspaper La Jornado, was translated from Spanish for La Pravda into English by Lisa Karpova.
Source : english.pravda.ru/business/companies/14-10-2010/115363-machines_of_war_blackwater_monsanto_billgates-0/ 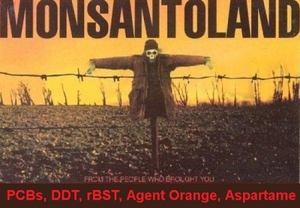 Addition of images by Dailycensorship

You may want to read:

– Iraq, Afghanistan, the private sector is ahead of the military (Original text not found, but someone copied it HERE updated on 01 – 03 -2020)

The geopolitics behind the bogus US war in Afghanistan…

H1N1 in England: what the officials hid from us…