Skip to Content
Home / Dualities & New World Disorder / HUH. totalitarian planned by the Nazis, this is the 4th Reich 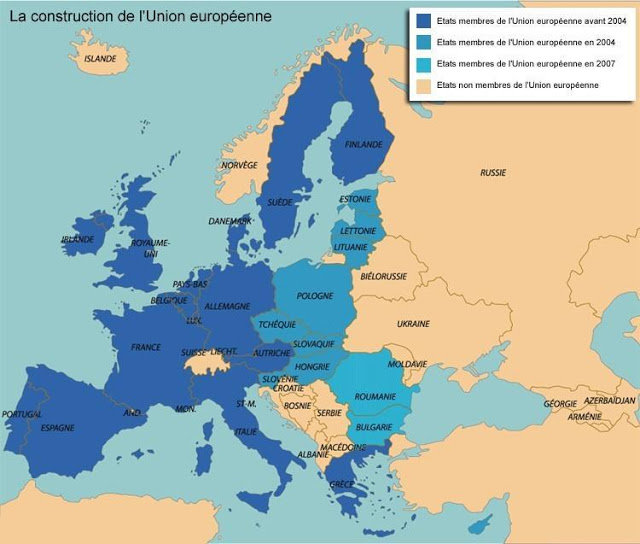 The Nazis had planned
a 4th Reich:
The European Union

Hitler and the Second World War..

The Rothschilds and their Nazi Pope…