Bernard Henri Levy said that is was him who convinced Sarkozy to begin preparing for a war against Libya. He repeatedly visited Benghazi and arranged for the “rebels” to meet in Paris to discuss the future shape of Libya. Levy has a habit of turning up in every major trouble spot in the world! He has been directly involved in major trouble spots and in contact w/ the main players in these countries.

This behaviour is unusual for a person who sees himself as an intellectual rather than a troublemaker. In this video we will explore Bernard Henri Levy’s interventions through images showing his presence and involvment in trouble spots.

Isn’t it surprising that countries like Bosniaaa and Sudan, where he was active, are now partitioned and it’s people divided? Exactly the same method as planned by Netanyahu in his 1st time as Israel Prime Minister in the 1990’s when Netanyahu ordered an updated plan to takeover the Middle East. Hence “Operation Clean Break” was divised by all the most extreme of Israel and American Jews in power. Clean Break was later revised into PNAC’s “Rebuilding America’s Defenses”, which called for preemptive war on all of Israel’s neighbors who threaten them by their sheer numbers. America has been Israel’s cannon fodder for the past 10 years since 9-11, which as you may see now, Israel benefited from the most by far.
Doesn’t this prove tha the intent to divide Libya between east and west?

We will also see the special relationship LEvy has with Israel and will look at Sarkozy’s Jewish roots. 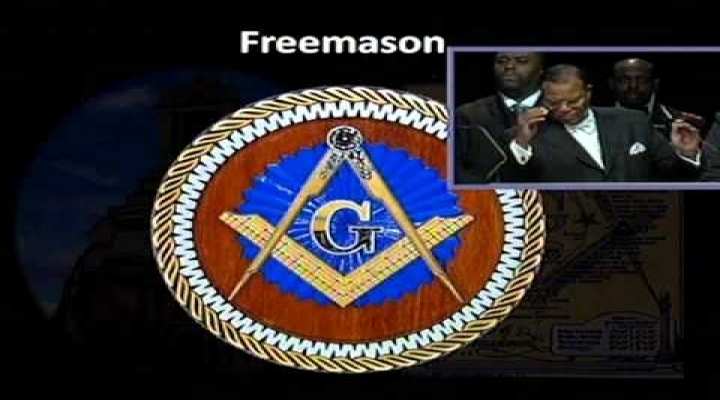