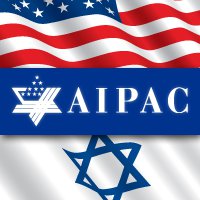 American Israel Public Affairs Committee (AIPAC) is a pressure group born in 1951 in the United States aimed at supporting Israel in particular in its conflict with the Arab states in the region, as well as the Zionist ideology. AIPAC strongly supports the Israeli right, and more especially Likud (in particular on all questions relating to the settlements in the occupied territories). (…)
Click here to download the article in PDF format 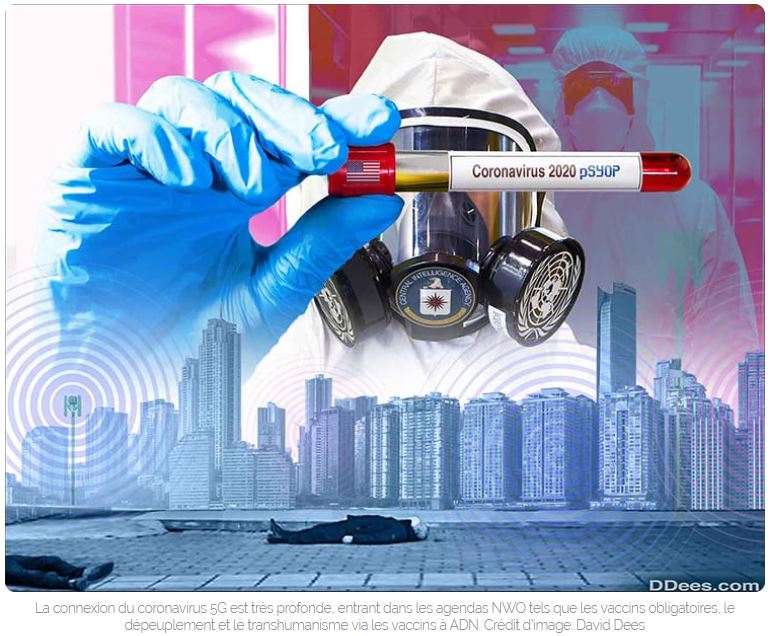 Connection between the Coronavirus and 5G?

Peoples under surveillance and the World Net Police ? 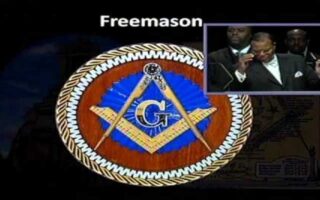