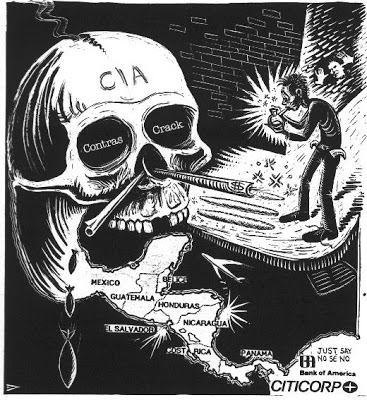 Here is some evidence of the involvement of the US government and the’Central Intelligence Agency, the CIA in drug trafficking, money laundering and contact with organized crime.
Darlene Novinger, an FBI agent was assigned to infiltrate the Medellin cartel, ruled by the infamous Pablo Escobar. EShe had established a close bond with Steve Plata, a cousin of‘Escobar.
Lthe rest of the story in space Rigorous Intuition. Mini summary of the facts:
The investigation revealed a narcotics operation powerful Lebanese family living in Miami and Jamaica, who was also linked to the Lebanese fascist Phalanx. And Novinger claimed that the operation involved Vice President Bush and his son Jeb.
After submitting his report, orders have been of to end investigation and destroy all documents. She said someone at the Miami FBI office disclosed to the traffickers his infiltration mission in the operation.

Before Operation Nimbus was stopped, a

veteran US customs investigator, Joe Price, filed concurring reports in September 1983 involving Bush. More, after these facts, FBI agents arrested him on drug trafficking charge.
Rodney Stich and this plus, in his book “Defrauding America” 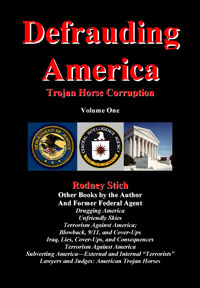 Darlene Novinger says that when’she reported sdiscovered to his FBI supervisors, they warned her not to reveal what she found. Novinger was responsible for infiltrating drug trafficking operations in South America and the United States.

She was forced to quit her post at the FBI, her husband was beaten to death, and onlyent four hours later (July 1993) his appearance in a TV show for explain his conclusions (after being warned not to appear), her father died mysteriously.

After receiving death threats, she went into hiding, from where she has occasionally appeared on talk shows. 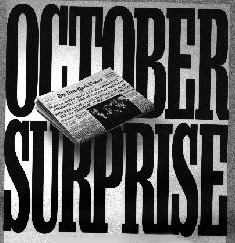 Another surprising and disturbing report on the elder Bush, involving him in an action he took during the Reagan campaign / Bush as president in 1980.

She wrote a book on the subject titled “Surprise October”. 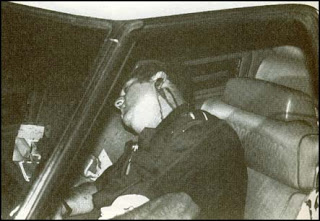 Barry Seal was one of the main players in the Colombian drug scene / Nicaragua in the 1980s.

In 1986, he was finally murdered, shot dead in the streets of Baton Rouge, in Louisiana.

When the authorities searched his vehicle, after the backlash, they discovered he was in possession of Vice President Bush's private phone number. This story was even reported briefly in the mainstream media., but there was, of course, no follow-up. 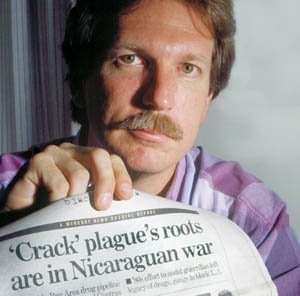 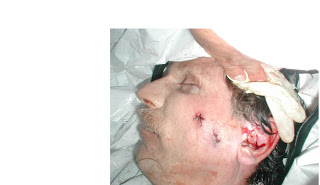 Connu for denouncing CIA involvement in drug trafficking. Il was found dead of two bullets in the head. Surprisingly, official reports have dared to classify him as a “suicide“.

C'éwas the only time that des articles on thea connection of the CIA and the drug trafficking have done the main media. He brought back a mind-blowing major tale of the big market inu drug cartel, all evidence trails leading to the CIA front door.. At the time, un organization which was headed by George H.W. Bush (George Herbert Walker Bush). 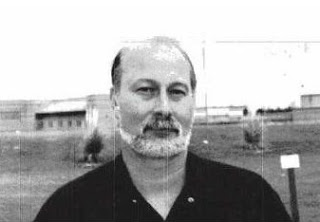 In one of his roles, he was an airplane pilot for flights carrying drugs from Nicaragua to Mena, in Arkansas and for other US military bases. When he realized for what purpose it was used, he began to collect recordings of conversations during flights through the aircraft's intercom, and he kept a detailed log of all these events.

OGM Roundup : The world according to Monsanto