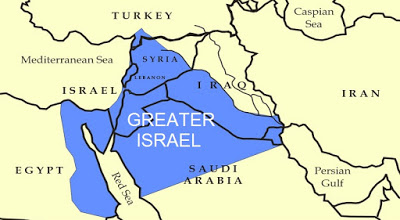 I already had posted an article about the Yinon plan on 1 November 2011, The ” prophecy “; d’Oded Yinon : Is the US fighting Israel’s wars for her ?, mBut he is interested in rlook out for other sourcesare on this subject who can bring other additional elements.
Here is an article denialdear on muslimvillage.com (published on 13 aout 2014), considering that I cannot access the article without being given this note:

“The owners of fr.muslimvillage.com have misconfigured their website. To prevent your data from being stolen, Firefox did not connect to this website.”

So j‘have accessedis to the cached site and here is the link in question: Le plan Yinon: "Greater Israel", Syria, Iraq, and ISIS, (preciting that he draws its source of: http://www.timesofpol.com/, a translation of the text which was surely done in a hurry from English). Like the article understoodt some fasentence construction utes, I made some corrections to make it easierrepeat his reading.
—-
The Zionist plan for the Middle East, also known as the Yinon Plan, is an Israeli strategic plan to ensure Israeli regional superiority. He insists and stipulates that Israel must reconfigure its geopolitical environment by balkanizing neighboring Arab states into smaller, weaker states.

Seen in the current context, the war in Iraq, the war of 2006 on Lebanon, the war 2011 on Libya, the ongoing war on Syria, not to mention the process of changing du diet in ISegypt, must be understood as part of the Zionist Plan for the Middle East. This is to weaken and eventually fractureis read ISneighboring Arab states as part of an Israeli expansionist project.

“Greater Israel” consists of an area extending from the valley of the Nile to the Euphrates.

Israeli strategists have approached Iraq as their greatest strategic challenge. This is why Iraq has been described as the centerpiece of the balkanization of the Middle East and of Arab World. In Iraq, based on the concepts of the Yinon plan, Israeli strategists demanded the division of Iraq into a Kurdish state and two Arab states, one Shiite and the other Sunni.

Atlantic, in 2008, and Armed Forces Journal of the United States Army, in 2006, the two published large circulation cards which were following up close the outline of the Yinon plane. Apart from a divided Iraq, the Yinon plan calls for a division of Lebanon, of the’ISEgypt and Syria. Yinon plan also calls for dissolution of the’North Africa and plans as from l’ISegypt to overflow sure Sudan, and Libya and the rest of the region.

The “Greater Israel” requires the breaking of’ISexisting arab states in small IStats. The plan works on two essential premises. To survive, Israel must

become an imperial regional power, and must divide the whole region into small ISstates by the dissolution of all ISexisting arab states.

The little ones, here dependhave the ethnic or sectarian composition of each IStat. Therefore, the Zionist hope is that the foundations of ISsectarian-states become satellites of Israel and, Ironically, a source of moral legitimation…

This is not a new idea, ni a first in Zionist strategic thinking. Indeed, the fragmentation of all Arab countries into small units has been a recurring theme.

Seen from this angle, the war against Syria is part of the process of Israeli territorial expansion. Israeli Intelligence working hand in hand with the United States, Turkey and NATO directly support Al Qaeda terrorist mercenaries inside Syria.

Zionist project also demands destabilization of Egypt, the creation of divisions between factions. L’ISegypt as instrumented by le “Arab Spring” leading to the formation of a state on a stockinge sectarian dominated by the Muslim Brotherhood.

Likewise, although this plan is twisted, the Yinon plan is existant under the “Clean Break “. This is a policy document written in 1996 by Richard Perle and the Study Group on “A new Israeli strategy around 2000” for Benjamin Netanyahu, the then Prime Minister of Israel.

Like many in the neo-conservative movement, Pearl has long been an advocate for regime change in Iraq. In 1998 Perle led an action known as Project for the New American Century with his close neoconservative allies Wolfowitz, Woolsey, Elliott Abrams, et John Bolton. The project resulted in a letter to US President Bill Clinton calling for the military overthrow of Saddam Hussein's regime.

Before and after the invasion of Iraq in 2003, Perle held several exclusive meetings at his home where he discussed issues relating to US foreign policy on Iraq. In an effort to help fund their goals, Ahmed Chalabi a businessman and founder of the Iraqi National Congress of Iraqi origin, helped secure Perle with millions of dollars of american government in 1990. Chalabi was one of the key figures for lead the war in Iraq and helped convey the “informations“ important to the US Congress and to help sell the war effort at public succesfullyiss.

It may be recalled that it was the PNAC that also published the infamous document Rebuilding the Americas Defenses in which the following statement was made:

“In addition, the transformation process [Of the Army], Even though she brings revolutionary changes, is likely to be long, in the absence of a catastrophic and catalyst event – like a new Pearl Harbor. “

Finally, as mentioned above, the Armed Forces Journal published an article in 2006 entitled: “Blood Borders“.

You will notice how these divisions are congruit is both for the Yinon Plan and “Clean Break”.

You may also note that ISIS's advance in Iraq, nowadays, is in harmony with the three documents. They don't hire the Kurds here if sarrested north of Baghdad, thus effectively dividing Iraq into three ISstates as shown on the map: Kurdistan free, Sunni in Iraq, And the Shia Arab state.

Only time will tell if ISIS tries to'go towards Baghdad, or if the city itself is divided along sectarian lines. As you can see in the picture, Baghdad is right on the border of “Iraq Sunni”and “l’

Here is a map of recent movements of the ISIS insurgency: 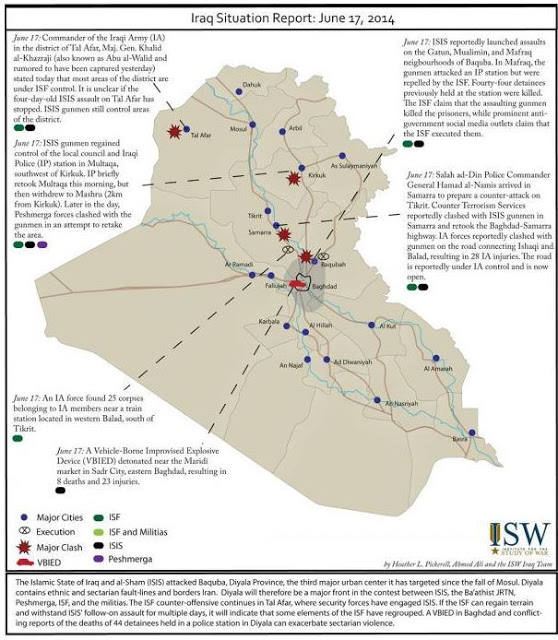 You will notice, comparing them to the map above that they have control over the territory known as “Sunni in Iraq”. With the exception of Kirkuk, you will notice that the territory they control roughly aligns with the borders proposed on that ofe “Sunni in Iraq” above.
The following image is an overlay of the map of Territories controlled by ISIS on the map ofs newly proposed borders at Middle East for see easier the congruence between the ISIS movements and the Yinon plan: 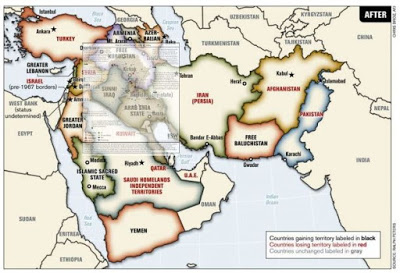 Although there are different conceptions of the border du “Greater Israel” (Eretz Israel HaShlema), here is an overlay of the image ofu “Greater Israel“ (above) on the map of the newly proposed borders of the Middle East to give an idea of ​​the region of ISbalkanized Arab states that Israel would have under its sphere of influence if the Yinon plan is successfully implemented:

LThe Yinon plan is effectively implemented, using sectarian animosity within the “muslim community” as a vector. Cwho is a coincidence phenomenal since this plan is Implementation at Sudan, in Egypt, in Libya, in Syria, in Iraq.

would explain certaint many of the incongruities we see in US foreign policy, especially regarding our decision to arm and fund radical Islamic groups in Syria.
Source: Le plan Yinon: "Greater Israel", Syria, Iraq, and ISIS

– What if the Middle East looked like this? The ideal Middle East map for the US military in 2006 (PHOTOS)

The Rothschilds and their Nazi Pope… 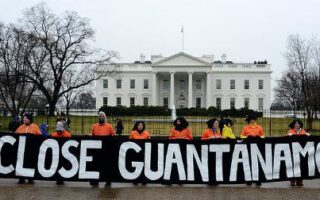 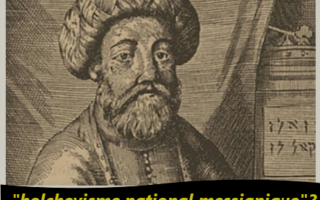